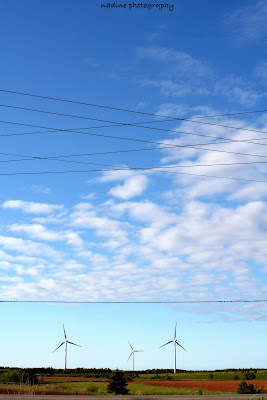 One essential ingredient for being an original in the day of copies is courageous vision.
Charles Swindoll


Ever get a wind of excitement? Surge of energy? Ideas don’t stop flowing?!? It’s not a daily occurrence for me, but when it ever does happen … it’s usually right in the middle of the night!! True as blue, I woke up slightly tired this morning because of it. How do you stop expressive creativity? Even work innovations (work blog/newsletter, new commands in CAD, efficient ways to do this&that) have been forming and shaping in my mind lately. It’s SUCH a refreshment, a feeling of “doing what I’m supposed to be”, satisfaction because of the smallest details … its originality … it’s being natural.