Nearby shepherds were living in the fields, guarding their sheep at night. The Lord’s angel stood before them, the Lord’s glory shone around them, and they were terrified.

The angel said, “Don’t be afraid! Look! I bring good news to you–wonderful, joyous news for all people. Your savior is born today in David’s city. He is Christ the Lord. This is a sign for you: you will find a newborn baby wrapped snugly and lying in a manger.” Suddenly a great assembly of the heavenly forces was with the angel praising God. They said, “Glory to God in heaven, and on earth peace among those whom he favors.”
When the angels returned to heaven, the shepherds said to each other, “Let’s go right now to Bethlehem and see what’s happened. Let’s confirm what the Lord has revealed to us.” They went quickly and found Mary and Joseph, and the baby lying in the manger. When they saw this, they reported what they had been told about this child. Everyone who heard it was amazed at what the shepherds told them. Mary committed these things to memory and considered them carefully. The shepherds returned home, glorifying and praising God for all they had heard and seen. Everything happened just as they had been told. Luke 2:8-20 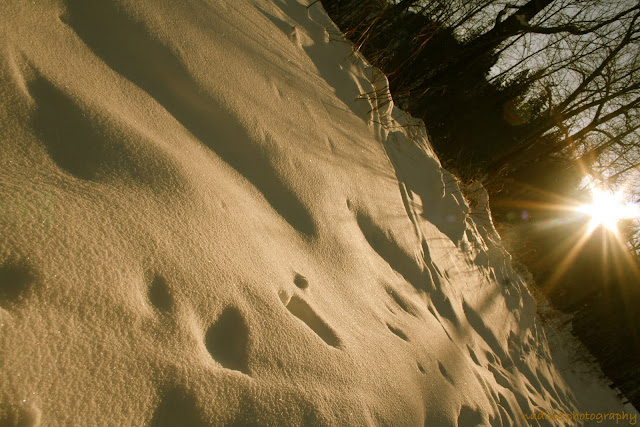 PIN
Can you imagine being one of these shepherds? Just another day, going about your business, when all of a sudden a host of angels appears in front and above you?! They were experiencing another day “at the job”, when all of a sudden angels appeared before them and they dropped everything at that moment, in faith, to go and do what God was requiring was requiring for them to do…follow.

How Mary felt, how Joseph would have felt, initially finding out what their calling would be, realizing what they would have to face…and yet, regardless of how they ‘felt’ towards the matter, they got up and followed, willingly .

How the three wisemen knew to follow a star, for study and interest, yes, but what could have been done from where they researched every other star, at home…yet they followed.

I cannot put myself in a position that I will never be in (as one of them), but I can make a decision each and everyday to follow …

Jesus, I thank you for your wonderful birth and for sharing the beautiful orchestration of how you
chose to come to us,
to give us free choice,
to know your love just

Jesus, I celebrate your birth today and thank you for this wonderful freedom …